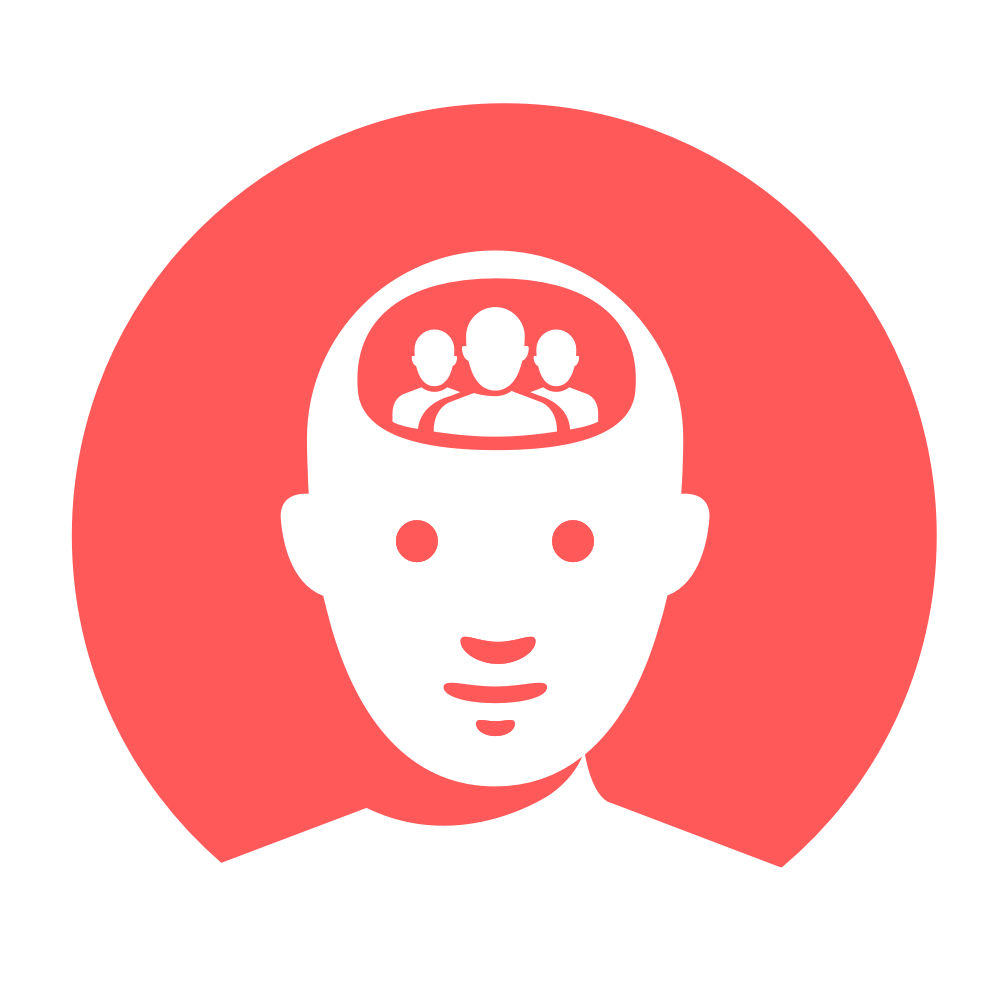 Paralign is an app which uses artificial intelligence (AI) to find guided meditation and inspiring quotes which match your thoughts.

‘As you express your thoughts and moods anonymously it connects you to people who have been there before to let you know you’re not alone. It also creates a universe of mindfulness content, guided meditation and inspiring quotes, all tailored to your thoughts.’

It’s the use of AI which allows this to happen.

Why focus on making an app?

‘Everyone pretty much carries a phone, and it’s the fastest way to get to people…Nowadays people trust their phone more than they trust their doctors,’ he told me.

What makes Paralign different from other mental health apps?

‘Consumer facing mental health apps don’t have a lot of intelligence in the back end. We’re one of the first apps that’s adding intelligence to make people feel better.’

‘In my mind this is the 1st time we’ve built an intelligent platform that dynamically responds to every new thought that comes into the platform. So essentially all we need from the user is to put a thought in, and we take care of the rest and it’s our job to give users support.’

Paralign is one of our recommended apps for mental health this week. Check out all 5 here.

Pouria believes that there’s a stigma attached to talking about mental health. He’s just returned from Germany, where he did a survey asking people there if they’d prefer to talk to a therapist about their mental health problems or through an app.

Why are such a clear majority in favour of the app?

When talking to a therapist, Pouria says, ‘there’s a lot of judgement, the user experience is not that great, you feel like you’re the one with the problems…That’s why people are more comfortable with their cell phones. They’re anonymous and they don’t get judged.’

As with any online service though, isn’t Paralign’s anonymous messaging feature open to abuse from trolls?

‘Every user can report a conversation…In less than 24 hours we remove the chat you’ve reported from your feed…We’ve kicked out a lot of people.’

Pouria has great ambitions for Paralign over the next two years. He wants to make medical doctors available on the app, and provide a comprehensive analysis and combination of physical and mental health, something which he tells me hasn’t been done before.

Find out more about Paralign and download it here.

Let us know what you think of Paralign. Tweet us @access_LDN, email us at accessldn@gmail.com, let us know on Facebook or leave a comment below this article.